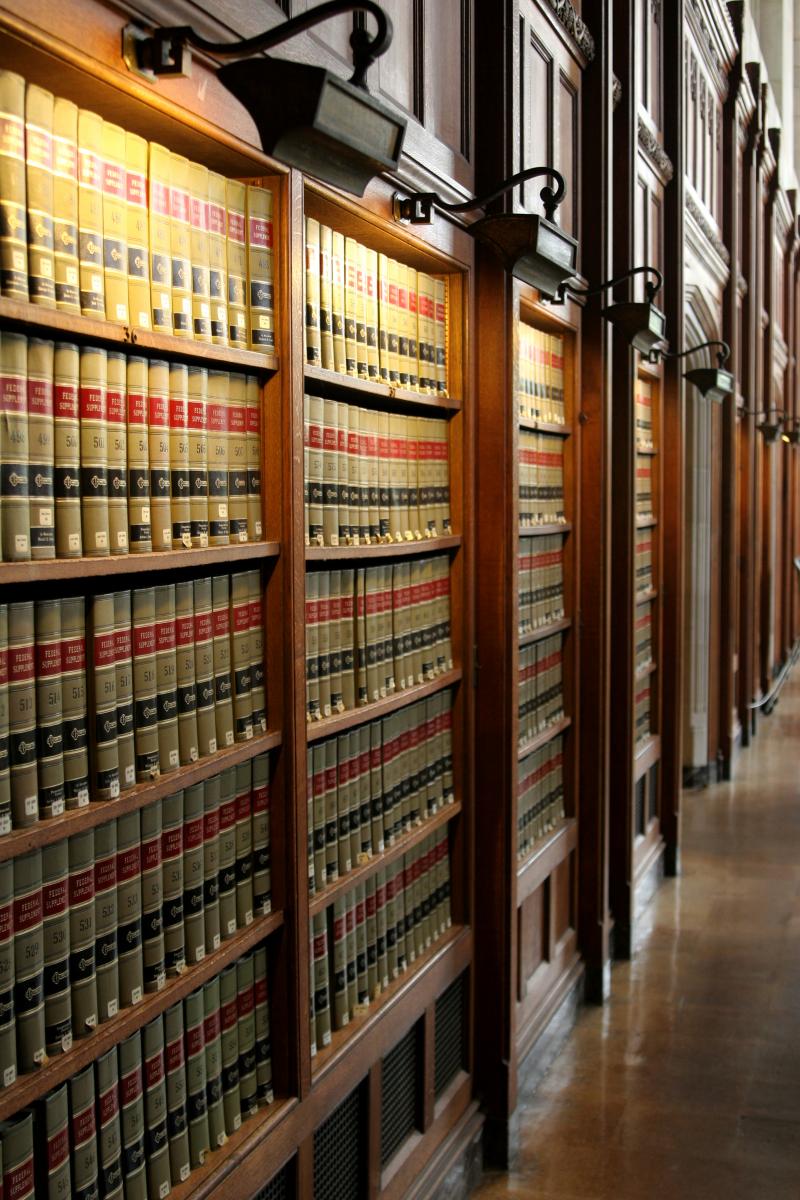 The deadline to submit applications to The Judicial Resources Committee and Just The Beginning Foundation third annual Summer Judicial Internship Diversity Project has been extended to January 11th, 2013.

The Judicial Resources Committee of the United States Judicial Conference and Just The Beginning Foundation ® are pleased to announce the third annual Summer Judicial Internship Diversity Project. The Project’s goal is to provide summer judicial internships for highly qualified minority, underrepresented, and economically disadvantaged law students. The Project is national in scope and will place 75 students as judicial interns in federal appellate, district, bankruptcy, and magistrate judges’ chambers across the country. Interns will have the opportunity to draft bench memoranda, judicial orders, and opinions on a variety of substantive matters, including motions to dismiss, motions for summary judgment, magistrate judge reports, and habeas corpus petitions. Applicants should possess strong research and writing skills and be prepared to handle the rigors of working in a federal court.

There will be an initial screening which will identify qualified candidates eligible for a first-round interview conducted in-person or by telephone. Applicants who clear this round will be referred to one of the Project’s Participating Judges for a second-round interview, after which each Participating Judge will make a final hiring decision. Applicants who are hired must commit to attending two mandatory training workshops prior to the beginning of the internship, either in-person or via videoconference, and must be available to work full-time as unpaid intern for a minimum of six weeks.