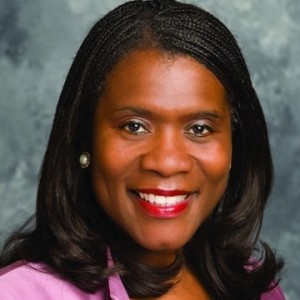 Glenda Baskin Glover, Ph.D, JD, CPA is expected to be named the next President of Tennessee State University.

Dr. Glenda Baskin Glover, JD, CPA is expected to be named the next President of Tennessee State University, the 100-year-old historically black college located in Nashville, Tennessee on Tuesday.

Glover is currently Dean of the Jackson State University’s College of Business where she has been since 1994. Prior to joining JSU she was Chairperson of the Department of Accounting at Howard University in Washington, DC.

Aside from her vast experience in educational administration Glover also worked in business as an accountant and eventually as a Chief Financial Officer and Senior Vice President.

Her appointment is expected to be made official Tuesday, November 27 during a teleconference of Tennessee’s Board of Regents.