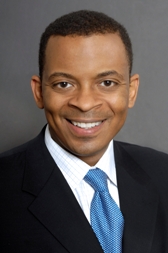 Charlotte, N.C. Mayor Anthony Foxx is expected to be nominated as the next Secretary of the U.S. Department of Transportation by President Barack Obama various media outlets have reported. It is unknown when a formal announcement of the nomination is expected to take place.

If confirmed by the United States Senate Mr. Foxx would replace Secretary Ray LaHood who has served as the Secretary of Transportation since being confirmed on January 23, 2009.

Mayor Foxx is a 1996 graduate of New York University Law School. His rise to the Mayor’s office was chronicled by the school’s alumni magazine.

As the Associated Press notes Foxx would be the first African-American named to a position in President Obama’s second term cabinet. Earlier this year various leaders including black lawyer and Congresswoman Marcia Fudge, chair of the Congressional Black Caucus called on the President to make a conscientious effort to diversity his cabinet. 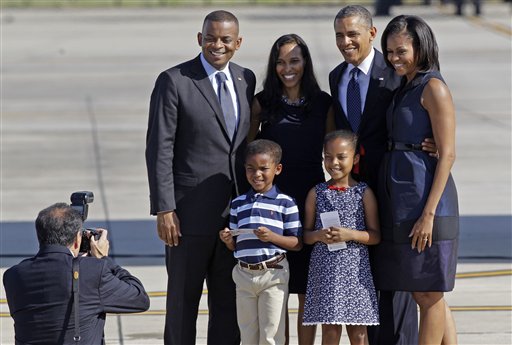 Foxx was elected to Charlotte’s City Council in 2005, elected Mayor in 2009, and previously worked as a lawyer. Earlier in his career he was Deputy General Counsel at DesignLine Corporation,  and an attorney at Hunton & Williams law firm. His government service includes time as a law clerk on the United States Court of Appeals for the Sixth Circuit, working as a trial attorney for the Civil Rights Division of the United States Department of Justice, and as a staff counsel to the United States House of Representatives Committee on the Judiciary.

Mayor Foxx is married to the former Samara Ryder also a black lawyer a graduate of the University of Michigan Law School. The couple has two children Hillary and Zachary.