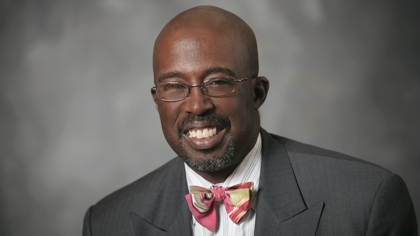 Law professor and former dean Gilbert Holmes has been appointed Dean of the University of La Verne College of Law.

Holmes a respected academic, teacher, and administrator was dean at Baltimore from 2001 to 2007, before returning to teaching full-time. Over the course of his career he has spent 23 years as a law professor at Seton Hall, Southern Methodist University, and Texas Wesleyan.

As a practitioner he worked as an attorney in private practice, as an arbitrator, and as a court-appointed claims administrator.

You can read more about Holmes’ appointment here.