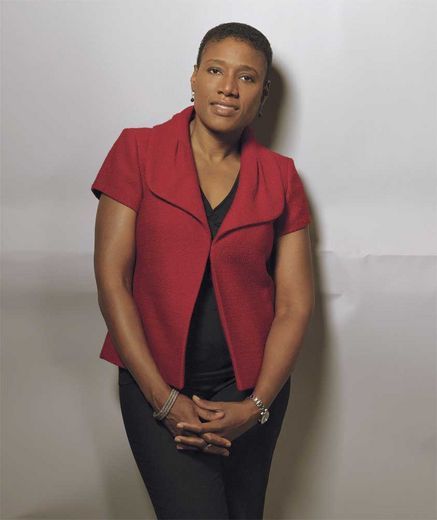 Cassandra Butts a former Deputy White House Counsel has been nominated to serve as the next U.S. Ambassador to The Bahamas.

Cassandra Q. Butts a former Deputy White House Counsel to President Barack Obama has been nominated by the President to serve as the next United States Ambassador to The Bahamas.

Earlier in her career she worked as senior vice president for domestic policy at the Center for American Progress, as a lawyer for the NAACP Legal Defense and Educational Fund.

Butts whose appointment must be approved by the United States Senate is familiar with the Senate confirmation process, having helped oversee the president’s judicial nominations while at the White House.

Ms. Butts is a graduate of the University of North Carolina at Chapel Hill and Harvard Law School, where she was classmates with President Barack Obama.