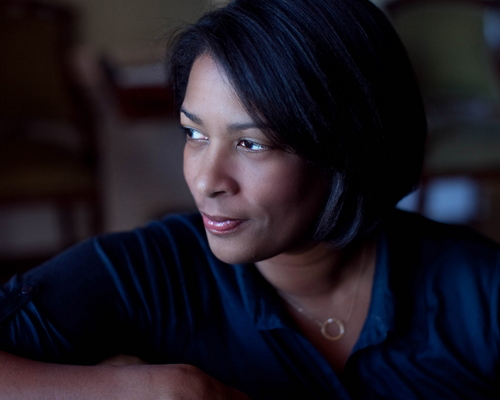 I’d always wanted to be a lawyer, but unlike Travis Williams — the subject of this Op-Doc video — I never wanted to be a public defender. I didn’t understand how anyone could represent people who did terrible things. “Criminals” were not people I wanted to help.

Then, in 2009, while working in the legal department at A&E Television, I met Jonathan Rapping, the founder of what’s now Gideon’s Promise. He invited me to his client-centered legal training program in Alabama. At the start of training, Mr. Rapping asked each lawyer to articulate why he or she chose to become a public defender. One young man said he had a brother with Down syndrome, so he wanted to help people who could not navigate the legal system for themselves. Another said he had been arrested as a teenager, so he wanted to help kids like him who didn’t know their rights. Their stories moved me. I learned more about the true state of the criminal justice system during that week than I knew from all my years practicing law. I wanted other people to learn about what they were doing and so I decided to make this film.

In this clip featured on The Times Georgia public defender, Travis William shares his passion for defending the underclass. With support from the Ford Foundation and the Sundance Institute, Dawn Porter directed and produced “Gideon’s Army” which will be shown on HBO later this year. Dawn is a graduate of Swarthmore College and the Georgetown University Law Center. Read All