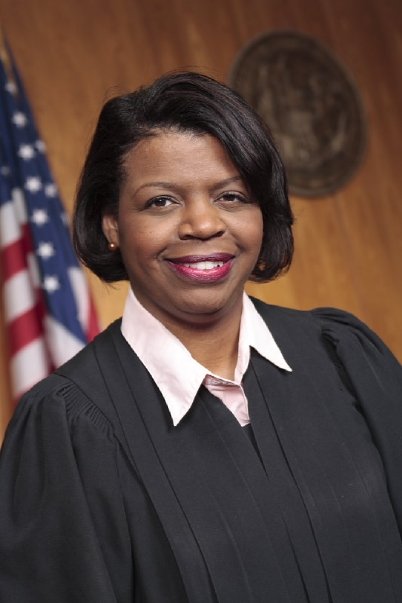 Judge Cheri Beasley has been appointed to the North Carolina Supreme Court by the state’s Governor.

Judge Beasley is currently a member of the North Carolina Court of Appeals where she has served since 2009. Previously she was a trial court judge. She began her legal career as a public defender representing indigent defendants.

Governor Perdue said in a statement, “I am thrilled to appoint Cheri to our state’s highest court.” said Gov. Perdue. “She has excelled both as a District Court judge and as a judge on the Court of Appeals. She will make a superb justice on the Supreme Court.”

With her 2008 election to the state Court of Appeals in which she defeated an incumbent judge, Beasley became the first black woman to win a statewide election without having been previously appointed by a governor.

“I am honored that Governor Perdue has appointed me to serve as an associate justice on the Supreme Court of North Carolina. I am grateful for her confidence in my ability to render fair and impartial decisions while serving on our state’s highest Court.  Throughout my years of service on the judiciary, I have always considered it a privilege to serve the people of our state,” Beasley said.

Judge Beasley earned her bachelor’s degree from Rutgers University/Douglass College, the women’s residential college of the state university, and later went on to receive her law degree from the University of Tennessee College of Law.

The 46-year-old is the married mother of twin boys.

The date of Judge Beasley’s swearing-in has not yet been announced.