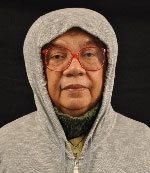 Every parent raising Black sons knows the dilemma: deciding how soon to have the talk. Choosing the words to explain to your beautiful child that there are some people who will never like or trust him just because of who he is—including some who should be there to protect him, but will instead have the power to hurt him. Training him how to walk, what to say, and how to act so he won’t seem like a threat. Teaching him that the burden of deflating stereotypes and reassuring other people’s ignorance will always fall on him, and while that isn’t fair, in some cases it may be the only way to keep him safe and alive. Read More 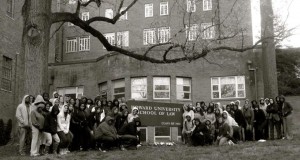 Former mayor of Baltimore and the current dean of Howard Law Kurt Schmoke sent a letter to the Martins’ lawyer offering assistance.

“I didn’t think the family had resources to hire some big law firm so Howard Law, with its history of social justice involvement, seemed to be the right place to provide that support,” Schmoke said.

The Martin family attorney has some powerful evidence. A 16-year-old girl claims she was on the phone with Trayvon moments before the shooting and he said he feared he was being followed. Read More