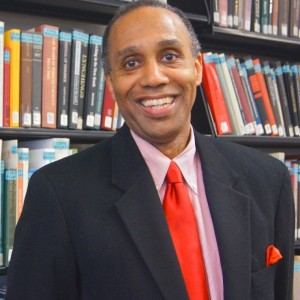 Leonard M. Baynes, Professor of Law, St. John’s University School of Law and Director, The Ronald H. Brown Center for Civil Rights and Economic Development has been named the next dean of the University of Houston Law Center.

According to the release by UH, Baynes currently “teaches Business Organizations, Communications Law, Perspectives on Justice, Race and the Law, and Regulated Industries. Prior to joining the St. John’s faculty in 2002, he taught at Western New England University School of Law in Springfield, Mass., beginning in 1991. He served part-time as a scholar-in-residence for the Federal Communications Commission from 1997-2001; worked as an associate with a Corporate, Real Estate, and Regulatory practice at Gaston & Snow in New York and as in-house counsel for NYNEX Corp. in Boston. After law school, he clerked for the Honorable Clifford Scott Green of the Eastern District of Pennsylvania in Philadelphia.”

Baynes earned his undergraduate degree from New York University and earned both his juris doctorate and master’s in business administration from Columbia University.

A respected expert on diversity in the legal profession part of the work Baynes has done at The Ronald H. Brown Center for Civil Rights and Economic Development has centered on creating opportunities for students of color to enter the legal profession. He has also written about that work for such publications as The New York Daily News.

Baynes has been honored by Lawyers of Color as one of “On Being a Black Lawyers” Power 100 recognizing some of the nation’s most influential and successful black lawyers.

His appointment must be formally accepted by the University of System Board of Regents during a meeting on May 7.