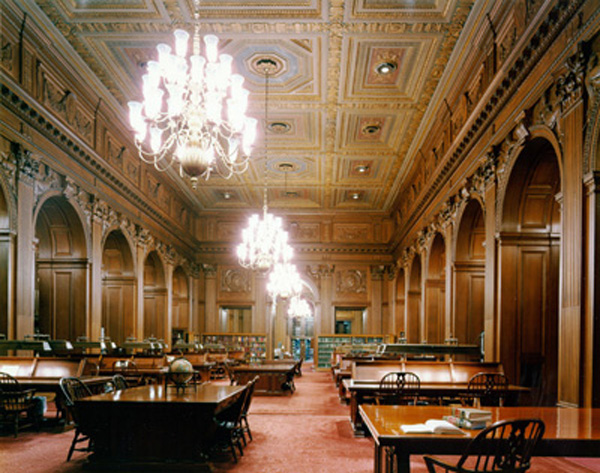 Currently, there is only one black clerk at the United States Supreme Court, affectionately referred to as SCOTUS.  Damian Williams is the son of proud Jamaican parents.  He’s clerking for Justice Paul Stevens during the 2008-2009 session.  At Harvard he was Phi Beta Kappa.  After that he studied at Cambridge University before settling in at YLS.  He warmed up for SCOTUS with Judge Merrick Garland on the US Court of Appeals District of Columbia.  Socially conscientious, Williams sits on the board of Boys Speak Out, Inc. and has worked with the Council of African American Affairs, a program affiliated with the Ron Brown Scholar Program.  More on Williams here.

Even when you’ve got one of the most coveted jobs in the legal profession, a black woman cannot avoid comments about her hair.  We came across Leila Thompson’s name while reading the list of recent SCOTUS clerks on ATL.  We knew she was one of us when they made reference to her “fun hair.”  What IS “fun hair” exactly?  We’re not sure if this is counterbalancing or making matters worse but according to one ATL commenter #8:  “leila thompson is fine!!! she has to be one of the most beautiful clerks to bless the scotus.”  So to that we channel Rupaul and say, WORK!  Of course, her beauty could have proven problematic since she was clerking for Justice Clarence Thomas.  Justice Thomas was no doubt taken with Thompson’s bootstrap story.
We couldn’t find much info on Micah Smith who is biracial (African American and Japanese).  We had to rely on Wikipedia for some of our information.  She was hired by my favorite justice, David Souter.  She attended HLS and clerked for Judge Jose Alberto Caranes, the first Puerto Rican appointed to a federal judgeship in the continental United States.  Her linkedIn page still lists her current employer as SCOTUS, so perhaps she’s extended her appointment.  Or maybe she’s chillin’ in the Caribbean before snapping up the $200,000 bonus firms pay former SCOTUS clerks.