On Thursday Judge Arenda L. Wright Allen a judge of the United States District Court for the Eastern District of Virginia made history when she overturned the state of Virginia’s ban on same-sex marriage. It was a landmark decision which was much heralded as it marked the first time a same-sex marriage ban imposed by a Southern state had been overturned. Read More 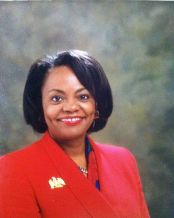 The family, friends, and the entire Houston legal community is mourning the loss of attorney Gaynelle Griffin Jones who lost her battle with cancer last week. Read More 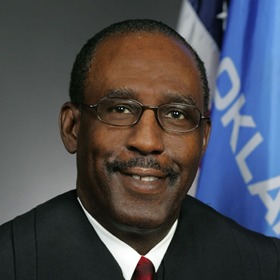 The state of Oklahoma has sworn in Tom Colbert as the state’s first black Chief Justice. Read More 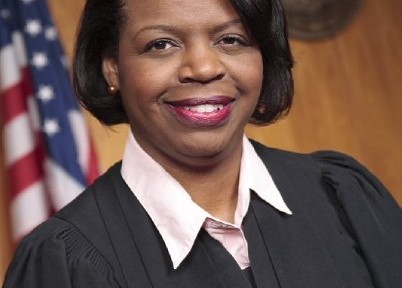 The state of Oklahoma will make history yet again when Justice Tom Colbert becomes Chief Justice of the Oklahoma Supreme Court on January 1, 2013. Read More