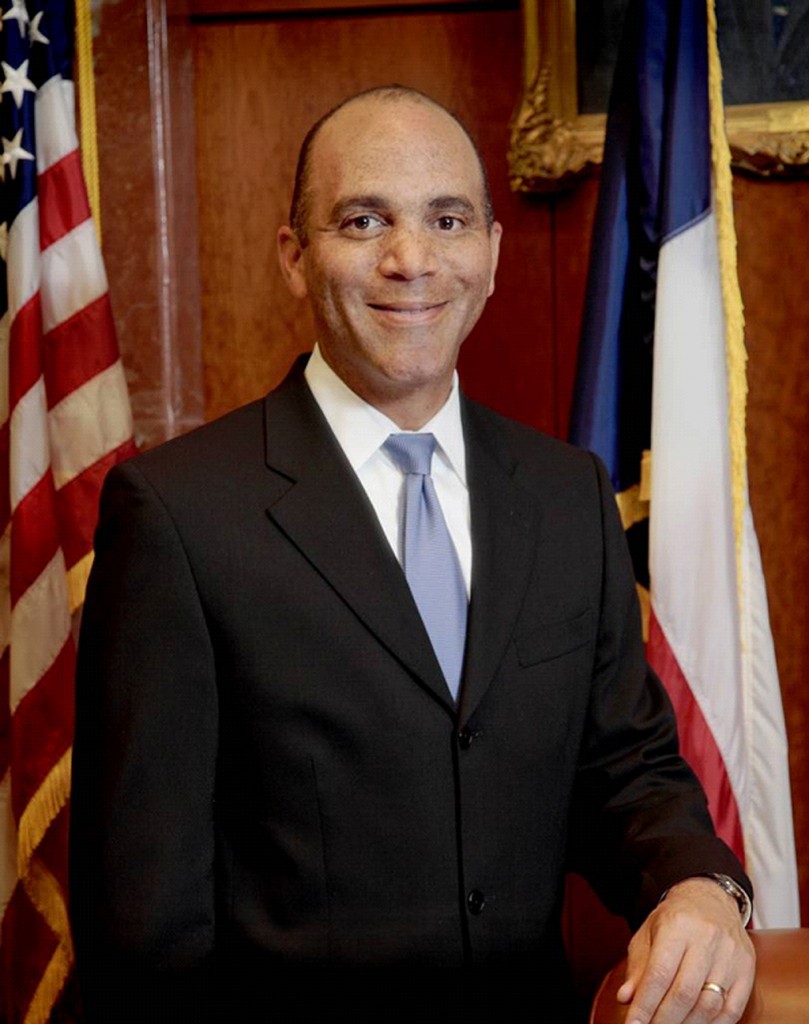 Chief Justice Wallace Jefferson of The Supreme Court of Texas has announced his retirement.

In a statement on the Court’s website, it is noted that Jefferson has not decided on his plans upon retirement.

Prior to going onto the bench was an attorney in private practice at the firm of Crofts, Callaway & Jefferson in San Antonio.

He is a member of the board of trustees for the University of Texas Law School Foundation.

Chief Justice Jefferson and his wife Rhonda are the parents of three sons.