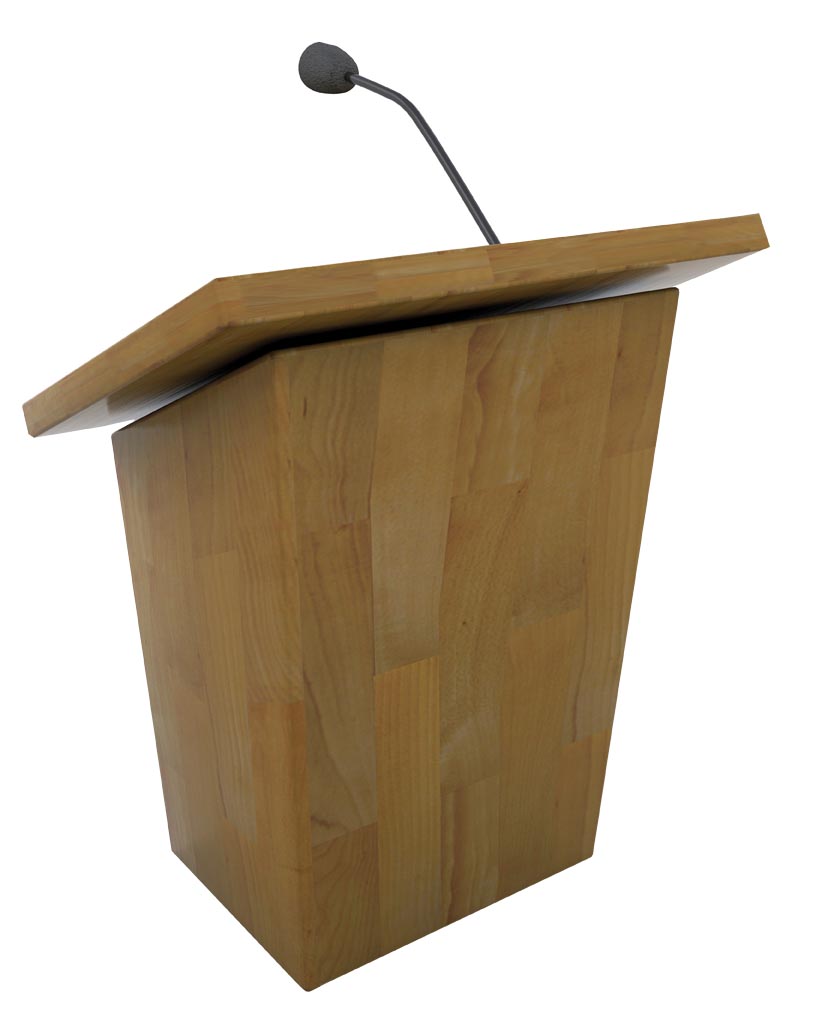 Recently the New York University Law School hosted as part of its weekly Milbank Tweed Forum a discussion of “Why Top Law Schools Still Aren’t Hiring Enough Faculty of Color?” The topic of faculty diversity is one which is important to law students, lawyers, and the legal community as a whole.

The law school described the panel in this way,

It has been twenty-three years since Professor Derrick Bell left Harvard Law School in protest of the school’s refusal to hire any tenure-track women of color. Today, though the US News “top ten” law schools publicly assert their commitment to diversity, over five out of six of their faculty members are white. Those in charge of hiring often say it’s a “pool problem”—that there aren’t enough qualified candidates of color to fill available positions.

But who picks the pool?  What do they value when selecting candidates?  What can and should institutions be doing to build diverse faculties? As important, what is the impact of the absence of faculty diversity on the student experience? And what might law schools’ hiring practices say about their values as institutions?

Back in November Professor Dorothy A. Brown one of the panelists at the NYU Forum authored an article which appeared in The National Law Journal, “A real world approach to diversity: Focus on work experience would lead to a more diverse faculty, better able to impart what students need to know.”

Additionally Dean Kevin R. Johnson of the UC Davis School of Law authored in the Iowa Law Review, “The Importance of Student and Faculty Diversity in Law Schools: One Dean’s Perspective.” 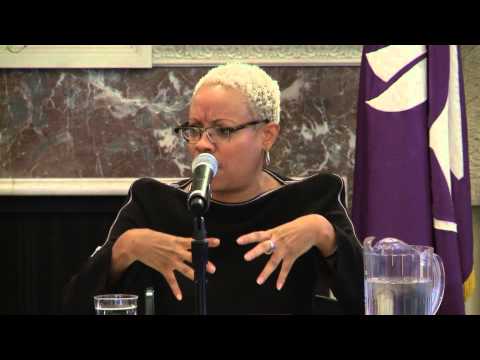