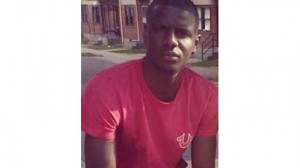 A judge is expected to hear motions in the Freddie Gray case Wednesday, September 2. Six Baltimore Police officers were indicted in connection with Gray’s in custody death.

A judge in Baltimore is expected to hear preliminary motions in the Freddie Gray case on Wednesday.

In May, Baltimore City State’s Attorney Marilyn Mosby announced indictments against six officers involved in the arrest of Gray who died while in police custody.

Gray’s death sparked days of unrest in the city of Baltimore including protests, looting, and rioting. During that time the city remained under a state of emergency and a curfew was in place.

Wednesday’s motions hearing will once again focus attention on Gray’s death and lead observers near and far to wonder whether the case will actually go to trial, and whether the evidence thus far suggests whether the officers will be found guilty or innocent, and once things are decided what the response of Baltimore’s residents will be. 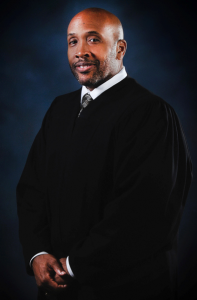 The Baltimore Sun reports in an in-depth explainer of Wednesday’s hearing that a number of issues are expected to be addressed, “Prosecutors and the defense attorneys representing the six Baltimore Police officers charged in the arrest and death of Freddie Gray are scheduled to appear in court for a hearing in which the judge will hear arguments on key motions in the case. One is a defense motion to dismiss the charges against the officers because of prosecutorial misconduct by Baltimore State’s Attorney Marilyn Mosby; the second is a motion for Mosby and other prosecutors in her office to be recused from the case. Both sides are also expected to debate whether the officers should be tried together or separately.”

Catch up on the case:

The Baltimore Sun: What you need to know for Wednesday’s Freddie Gray hearing

The Baltimore Sun: Who is the judge in the Freddie Gray hearing?