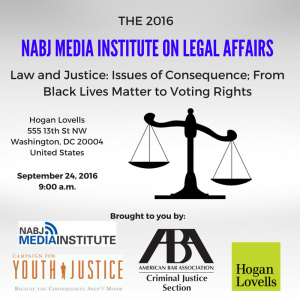 The National Association of Black Journalists will host a one day conference on law and justice Saturday, September 24th in Washington, D.C.

The National Association of Black Journalists will host a one day conference on legal affairs in Washington, D.C. on Saturday, September 24, 2016. The conference will facilitate a discussion among journalists, lawyers, and activists about various issues centered on law and justice: from the Black Lives Matter movement to police and policing reform to voting rights. 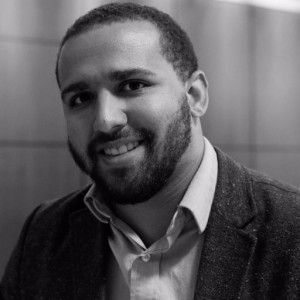 Among those expected to participate in the conference are respected journalists such as Wesley Lowery of The Washington Post. Lowery is an award-winning journalist who was widely recognized for his coverage of the Mike Brown shooting in Ferguson, Missouri and the beginning of the Black Lives Matter movement. In March 2015 the Post assigned Lowery to cover police and policing as a beat saying his job would be to report on, “the interactions between law enforcement officials and their communities.” This fall he will release his first book entitled, They Can’t Kill Us All: Ferguson, Baltimore, and a New Era in America’s Racial Justice Movement. 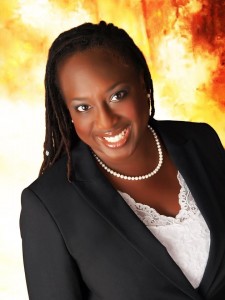 Additional panelists include Melba Pearson a longtime prosecutor from Miami-Dade county. Pearson the Immediate Past President of the National Black Prosecutors Association will sit on a panel addressing policing and policing reform. 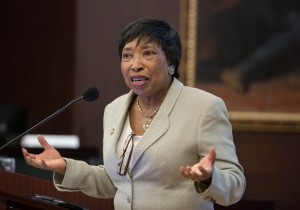 Judge Bernice B. Donald a judge of the United States Court of Appeals for the Sixth Circuit will be part of a discussion of voting rights. {Photo courtesy of the American Bar Foundation}

Judge Bernice B. Donald who has served on the United States Court of Appeals for the Sixth Circuit since 2011 will participate in a discussion of voting rights.

The event which is sponsored by the American Bar Association Criminal Justice Section will also feature a luncheon centered on juvenile justice led by the Campaign for Youth Justice.

The conference is being hosted at the Washington, DC office of Hogan Lovells.

For more information and to register you can visit the NABJ website.