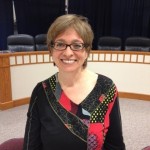 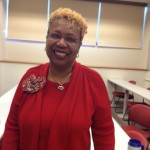 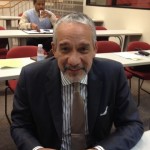 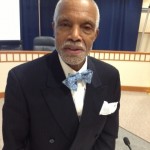 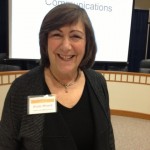 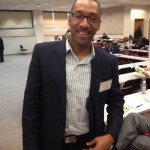 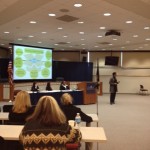 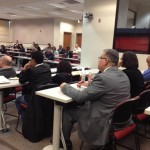 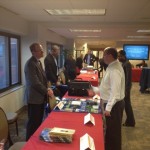 Legal professors, administrators, and professionals met recently in Washington, DC to discuss strategies for diversifying the legal profession. The day-long event, presented by Washington College of Law and the Society of American Law School Teachers (SALT), was sponsored by Leadership Council on Legal Diversity (LCLD). Speakers and audience members shared their great passion for diversity and expressed frustration that efforts to increase diversity are hampered by financial and LSAT score constraints.

Speaker highlights and takeaways below:

EEOC Commissioner Chai Feldblum explored why diversity in law school and the legal profession matters and the necessity and value of the educational pipeline. Using a recent EEOC victory involving religious discrimination against Abercrombie & Fitch, she explained that discrimination is often nuanced and not necessarily about treating everyone the same. She urged the dominate culture to make allowances for people who have racial, religious, and physical disabilities. Her two great takeaways — “You can’t replicate through mere empathy a lifetime of living on a tilt” and “Get on Twitter!”

Professor John Brittain of UDC David A. Clarke School of Law made his predictions for the outcome of the affirmative action Supreme Court case, Fisher v. Texas. He acknowledged that the worst possible outcome would be for the Court to reverse the Michigan case and ban the use of race in admissions evaluations. The best scenario would be to stick with precedent. SCOTUS might also opt to make Texas choose between the two systems they currently employ: allowing for race considerations and admitting the top 10% of each high school class.

Professor Brittain also shared the new “messaging strategy” for those favoring using race as a factor in admission decisions. Here’re the Ins and Outs:

Kamran Khan, Assistant General Counsel with Altria Client Services, Inc. and Chair of the Altria Law Department’s Diversity Committee gave an inspiriting panel presentation on ways to use ones differences to advance in the profession.

Pennsylvania State Law School law professor, Carla Pratt, discussed her book, End of the Pipeline: A Journey of Recognition for African Americans Entering the Profession of Law. and Dean Cheryl Howard, Director CUNY Pipeline Justice Program reported on the progress of their program.

The conference was followed by a law school fair and reception for prospective law students.